The land of festivals, religions, culture, and some fascinating ceremonies, India is a country that has a lot to offer to those who want to know about the culture, art, and history.Flaunting a diverse and rich culture, India has successfully ruled the world. Our culture is a blend of numerous sub-cultures making it one of the most diverse cultures, and hence, the phrase best suits here “Unity in diversity” as even being so diverse culturally, people in India stand united as a strong power. Being considered as the land of spiritual bliss with so many holy rivers, India has a glorious past. Known as the land of gods, our country has witnessed some of the major events in the history, starting with the birth of Lord Rama and the biggest war Mahabharata, these all have happened on the land of India. Hence, the religious beliefs of people in the past and even today have given the country some of the beautiful architectural bliss in the form of some well-known temples. Get some good options for Madurai RameshwaramKanyakumari Tour package and explore the beauty of south India. 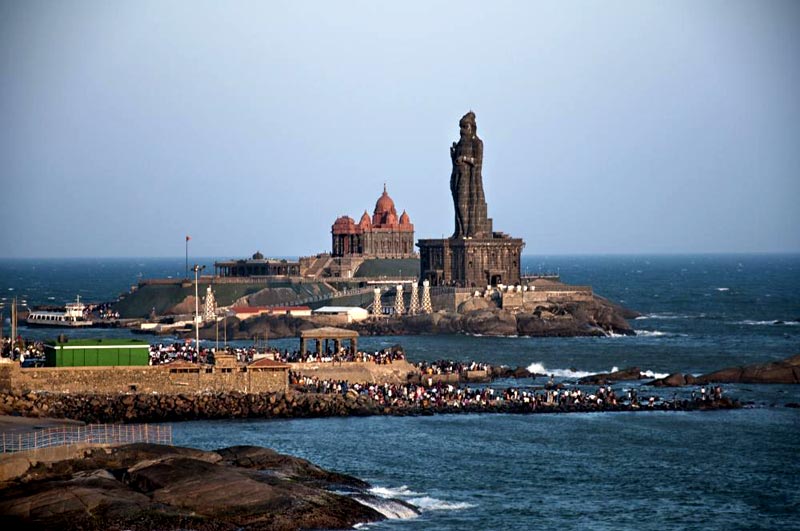 Places to visit in Madurai

It is known to be the second largest city in the state of Tamil Nadu and hence is one of the top destinations to be visited when in Tamil Nadu. To know about the culture and lifestyle of people in Tamil Nadu, no other place can be better than Madurai. Southern India was once ruled by the kings of Nayak dynasty and hence during their reign, they built some magnificent temples and buildings which should be visited at least once in the lifetime. If you look in the past few years, Madurai was commonly visited by the pilgrims due to a large number of temples in the city but now the place is equally visited by the tourists as well as pilgrims. Here is a list of places to visit:

The local market is also a good option to explore to learn more about the culture, food, and lifestyle of the people.

Another beautiful city in the Southern region of India is Rameshwaram, with a great story in the mythology. Also, it’s another beautiful city in Tamil Nadu. Located on the Pamban Island, the place has a wonderful picturesque view that can make one astound of its beauty. The place has a great history, during the exile of Lord Rama with his wife Sita and brother Laxmana, witty Ravana kidnapped Sita and took her to Lanka, which is now Sri Lanka. Lanka was across the huge ocean hence it was difficult for Rama to reach there.Hence Rama’s army, including Lord Hanuman, made a bridge using stones and carved with the name of Rama which is said made the stones float on the ocean and hence reached Lanka and killed Ravana and brought his wife back. Other than this, later the city was ruled by many other rulers, and hence, they contributed to keeping the history alive by making plenty of temples and buildings. Not just temples, one can see some really great mosques and churches.

Few must visit places in Rameshwaram and Kanyakumari include: